– More than 130 million tonnes of ore have been produced since 1950, commonly zinc-lead-silver deposits 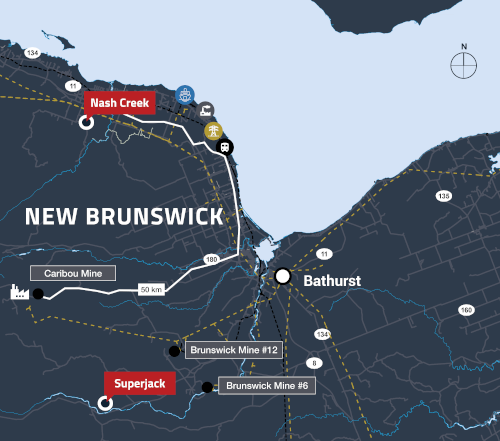 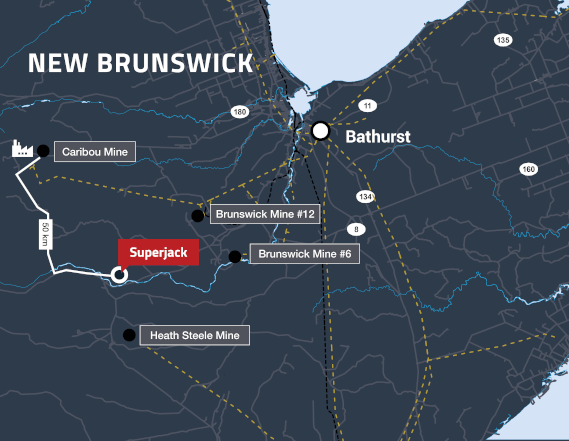