Vancouver, British Columbia – December 13, 2018 – Callinex Mines Inc. (the “Company” or “Callinex”) (TSX-V: CNX; OTCQX: CLLXF) is pleased to announce results from the 2018 drilling campaign (the “Campaign”) at the Company’s 100% owned Nash Creek Project (the “Project”) located within the Bathurst Mining District of New Brunswick (See Figures 1 and 2). The majority of drill holes were completed to test sparsely drilled areas periphery to the Nash Creek Deposit and two holes were drilled to test a preliminary induced polarization (“IP”) target (the “Central Zone target”) to the east (See Table 1 and News Release dated July 11, 2018). Most of the holes drilled to the north targeted an untested portion of a 3 km long soil anomaly and did not encounter significant mineralization.  The two widely-spaced holes drilled into the Central Zone target intersected mineralization ranging up to semi-massive sulphides with zinc and lead values (See Table 1).

Two widely-spaced drill holes, NC18-301 and NC18-302, tested part of the Central Zone target that was identified late in the 2018 field season. Results from these two drill holes has revealed lithologies, alteration, and mineralization which replicates an environment similar to the Hickey Zone, located 1.2 km to the west. This Central Zone target was identified within a small area that was covered as part of a much larger 175 line km IP survey that was previously announced (See News Release dated October 1, 2018). The district-scale IP survey is still ongoing and anticipated to be completed in the first quarter of 2019.

A 2019 drilling campaign is anticipated to follow-up on targets generated from the IP survey including additional drilling on the Central Zone target that spans 1900m x 400m and is located 1 km east of the Nash Creek Deposit. Nearly all volcanogenic massive sulphide deposits occur in clusters and the Nash Creek deposit is the only deposit along this 20 km trend. To date, very limited exploration has been completed within the Nash Creek land package that encompasses several high-grade mineral occurrences and has potential to host other deposits.

Drill hole NC17-289 completed 475m to the north of the Hickey Zone intersected 8.0m of 1.8% Zn, 0.3% Pb, and 3.4 g/t Ag. The depth of mineralization intersected indicates that the stratigraphy plunges to the north and any future exploration in this area would be focused on targeting mineralization that could be amenable to underground mining. Drilling completed along a 3 km long soil anomaly to the northwest did not encounter significant mineralization, unlike it had previously along the southern 2 km where it was coincident with an IP response.

Cautionary Note on PEA. The PEA is preliminary in nature and it includes Inferred Mineral Resources that are considered too speculative geologically to have the economic considerations applied to them that would enable them to be categorized as Mineral Reserves. There is no certainty that the PEA will be realized.

J.J. O’Donnell, P.Geo, a qualified person under National Instrument 43-101 and a Consultant for Callinex, has reviewed and approved the technical information in this news release.

Callinex recently held its Annual General Meeting on December 11, 2018. The Company is pleased to report that over 29 million shares were voted and that all resolutions put forward by the Board of Directors were overwhelmingly approved with each item receiving approximately 99% of support. These resolutions included setting the number of directors at five and approved the appointment of Max Porterfield, Mike Muzylowski, Nico Civelli, Michael Louie and Keith Minty to the Board of Directors. Shareholders appointed PricewaterhouseCoopers LLP as auditors of the Company until the next annual general meeting and to authorize the directors of the Company to fix the remuneration to be paid to the auditors.

Callinex is also pleased to announce that it has acquired a 100% interest in the Headway Property, located in the Bathurst Mining District, New Brunswick. In consideration of the Headway Property, Callinex issued a total of 250,000 common shares to the vendor.  The details of the transaction are set forth in the news release dated November 14, 2018. 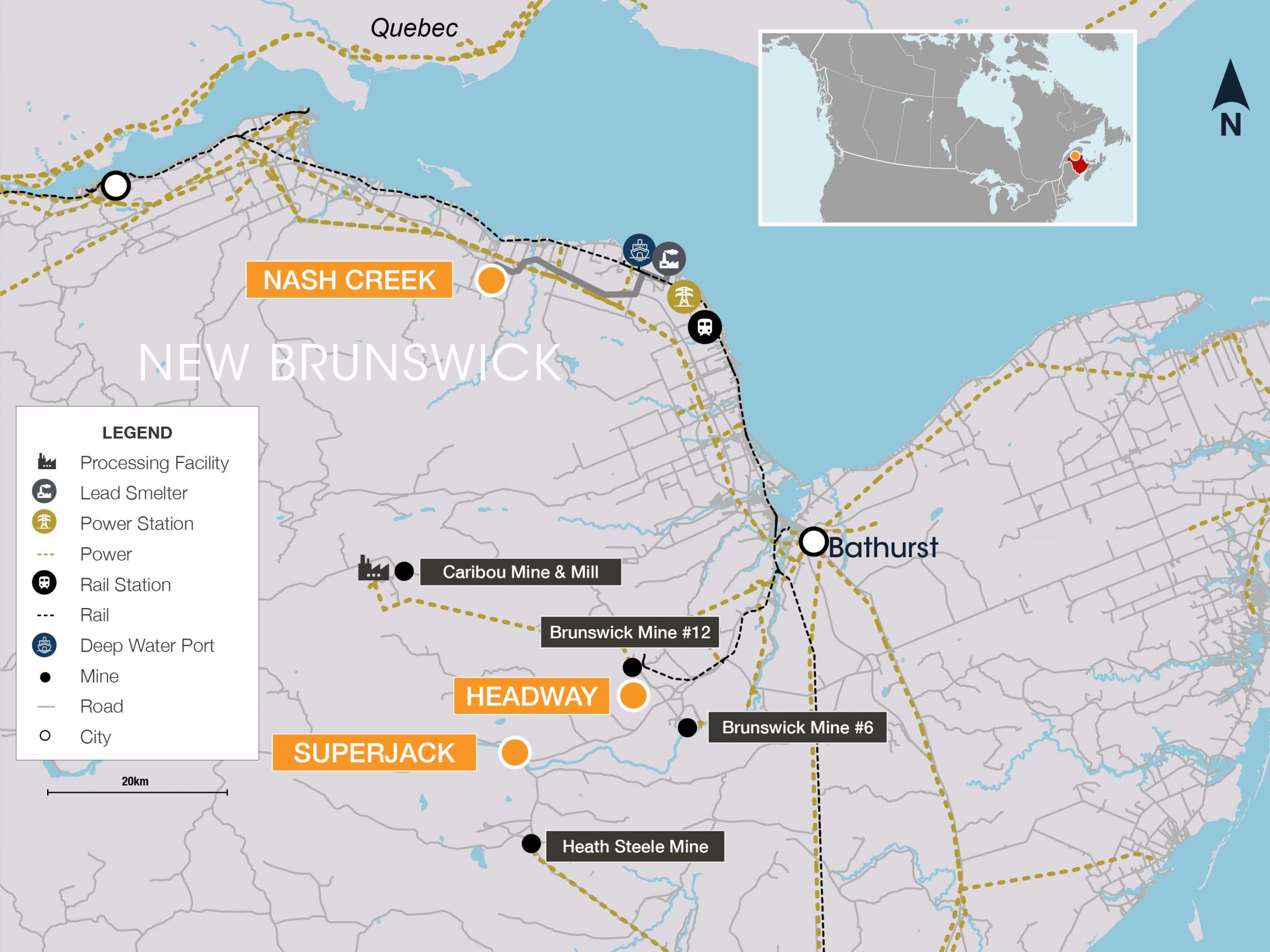 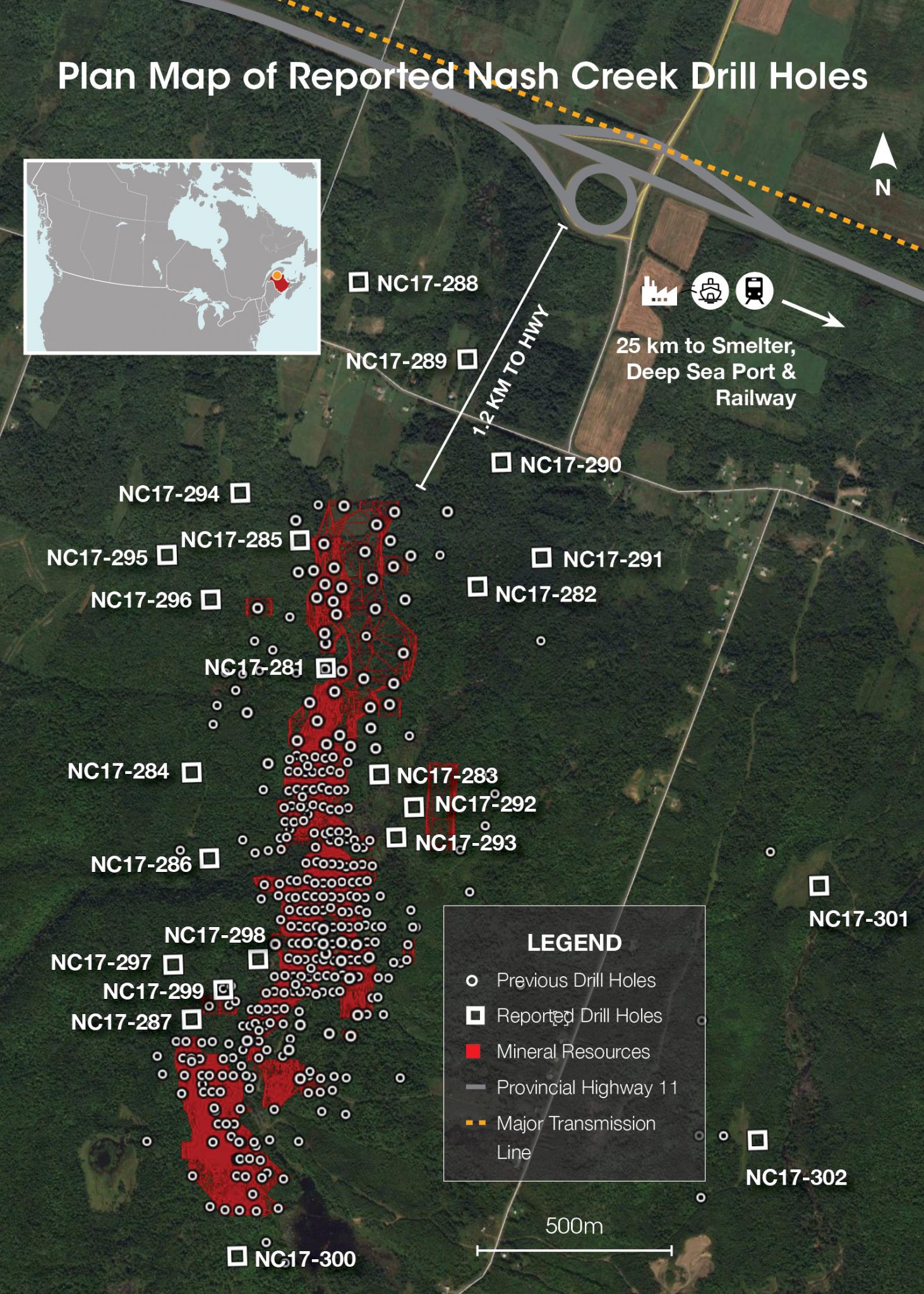 Table 2: Comparison of Mineral Resources Since Acquisition in 2016

(2)     Classification conforms to NI 43-101, Companion Policy 43-101CP, and the Canadian Institution of Mining, Metallurgy and Petroleum (“CIM”) Definition Standards on Mineral Resources and Mineral Reserves adopted by CIM council, as amended. Inferred Resources have been estimated from geological evidence and limited sampling and must be treated with a lower level of confidence than Measured and Indicated Resources.

Individual samples were labeled, placed in plastic sample bags, and sealed. Groups of samples were then placed in security sealed bags and shipped directly to SGS Canada Inc. in Garson, Ontario for preparation and then onto Burnaby, BC for analysis. Samples were crushed to 75% passing 2mm and pulverized to 85% passing 75 microns in order to produce a 250g split. All copper, zinc and silver assays were determined by Aqua Regia (2 and 4 acid) digestion with a ICP-AES finish, with overlimits (>100 ppm Ag, >10,000 ppm Zn, and >10,000 ppm Cu) Aqua Regia digestion with ICP-AES ”ore-grade” finish QA/QC included the insertion and continual monitoring of numerous standards and blanks into the sample stream at a frequency of 1 per 10 samples, and the collection of duplicate samples at random intervals within each batch at a frequency of 1 per 10 samples.