– Over 30 deposits have been mined, most of which are high-grade copper and zinc-rich deposits

Over 50% of deposits have been advanced to production, totaling 32 mines which have led to 86 consecutive years of mining

Over $1.6 billion invested towards mine development with road, rail, power and water infrastructure to facilitate quick development of new discoveries 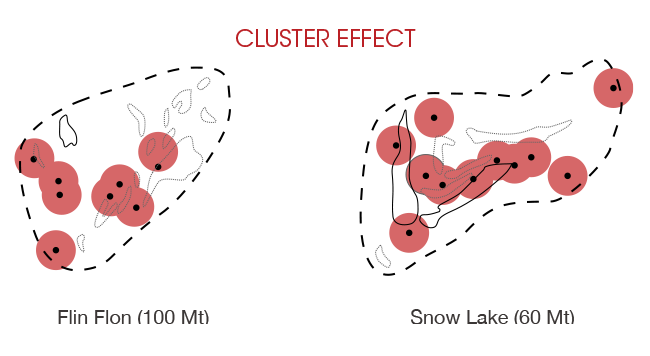 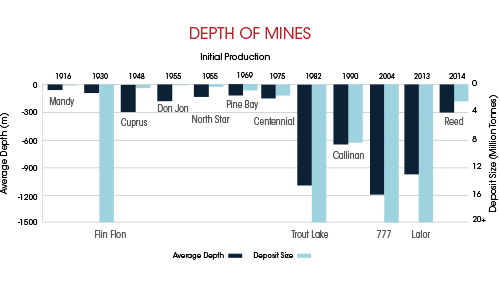 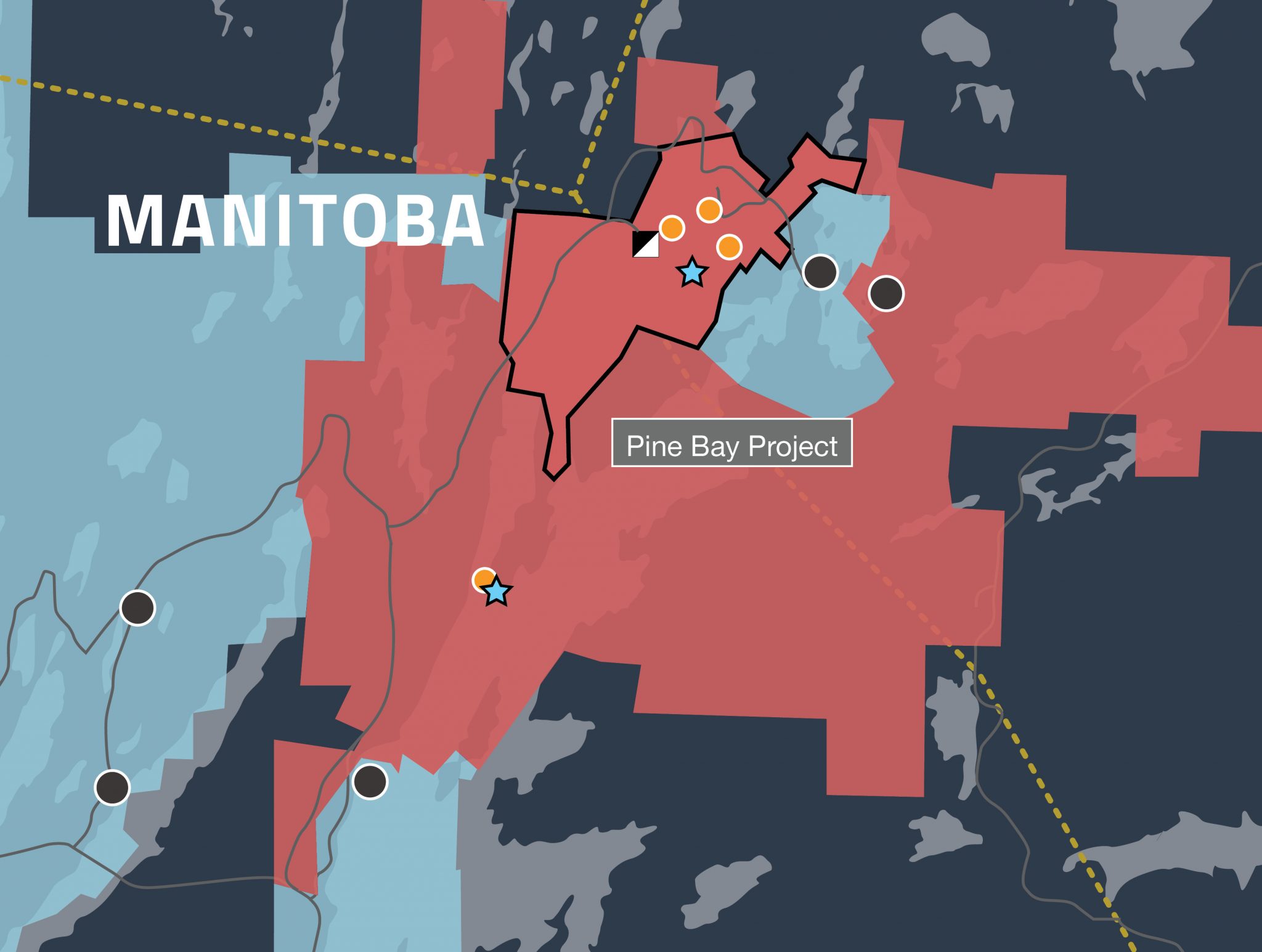 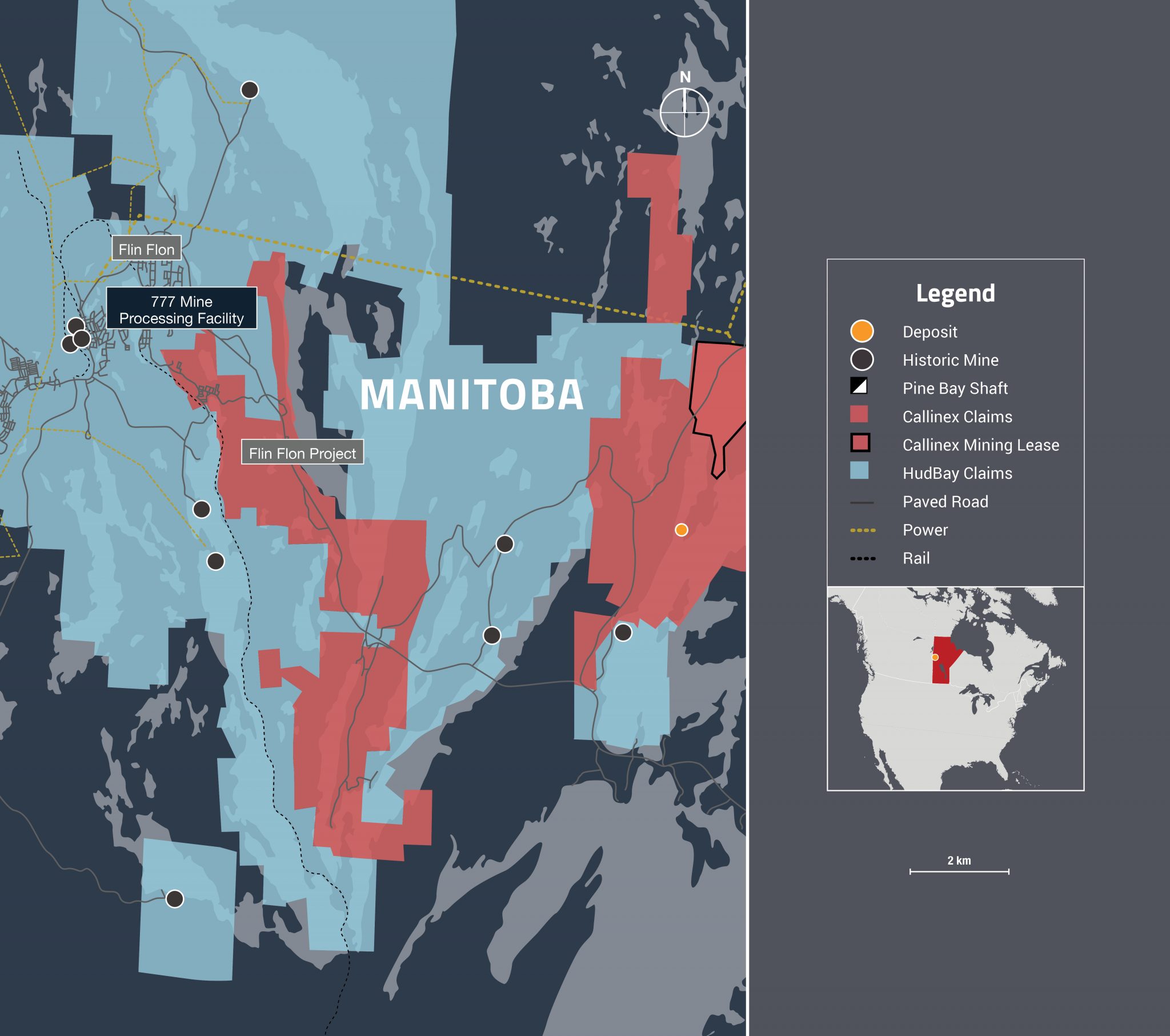 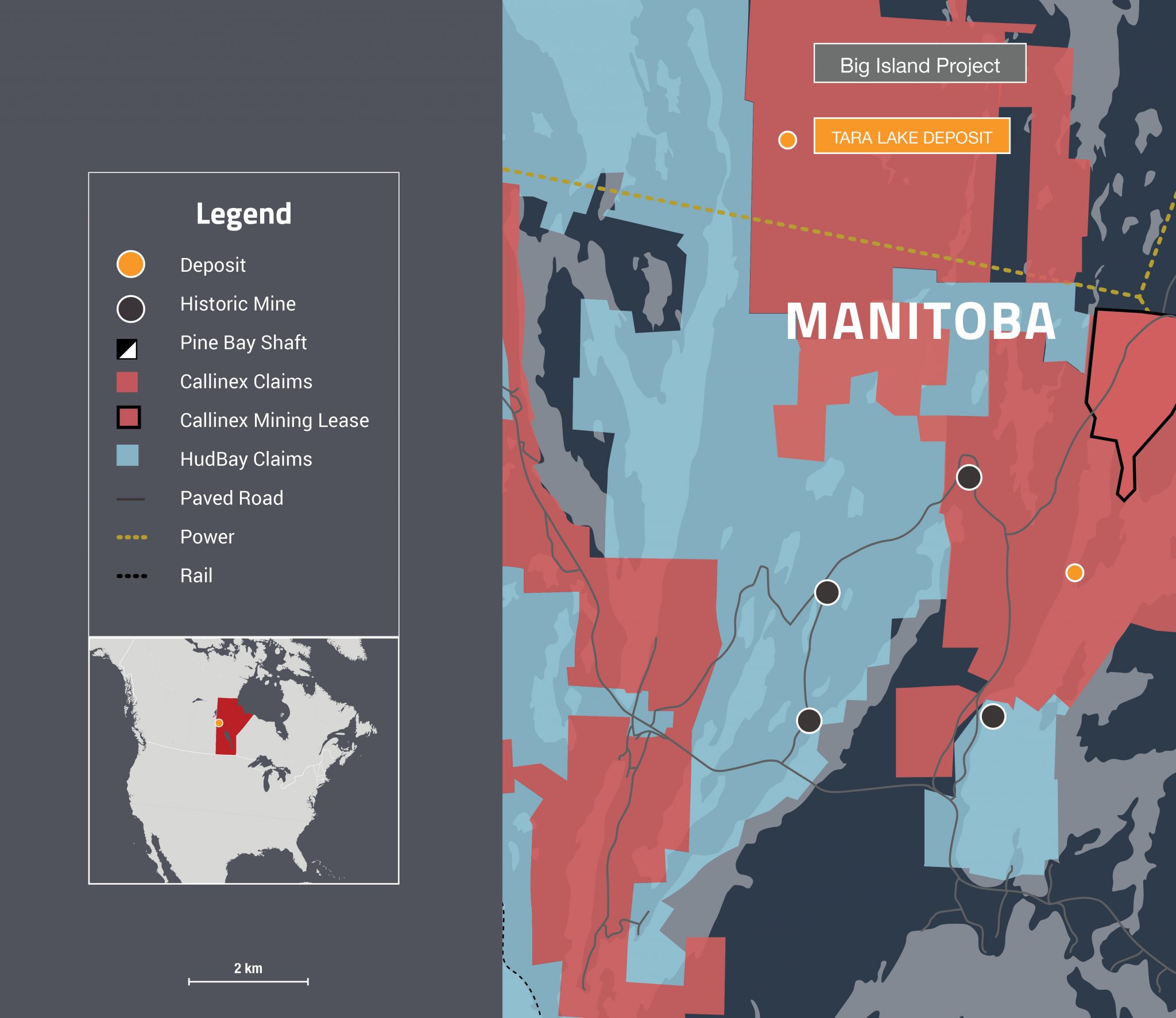