The company is actively exploring the Flin Flon Mining District of Manitoba and the Bathurst Mining district of New Brunswick.

Both districts have a long mining history that host numerous world class mines rich in copper, gold, silver and zinc.

Callinex has a large land position in the Flin Flon Mining District led by its 100% owned Pine Bay which hosts the high grade copper, zinc gold and silver Rainbow Deposit. The Rainbow Deposit is located within a mineral lease, less than 250m from a high-voltage hydroelectric power-line and 550m from a historic shaft with direct road access to processing facilities in Flin Flon, MB. Hudbay’s flagship 777 mine in Flin Flon is due to shut down in 2022. 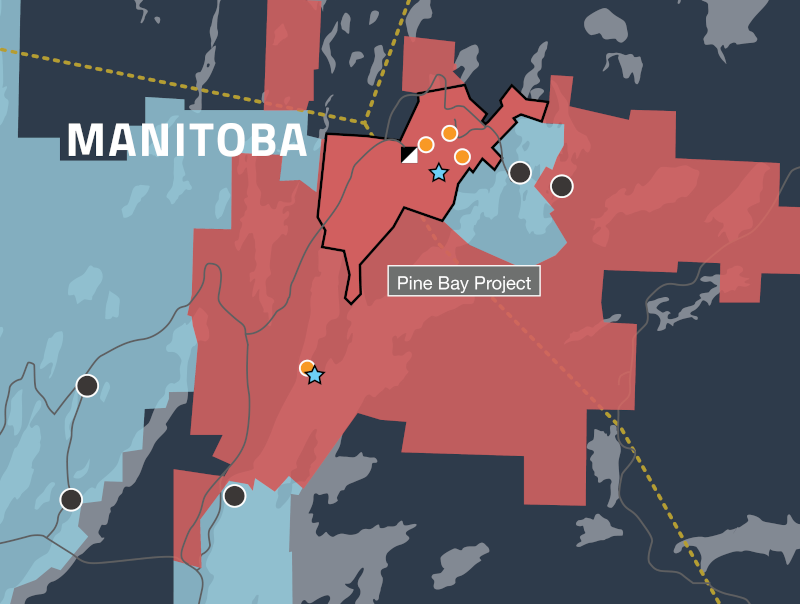 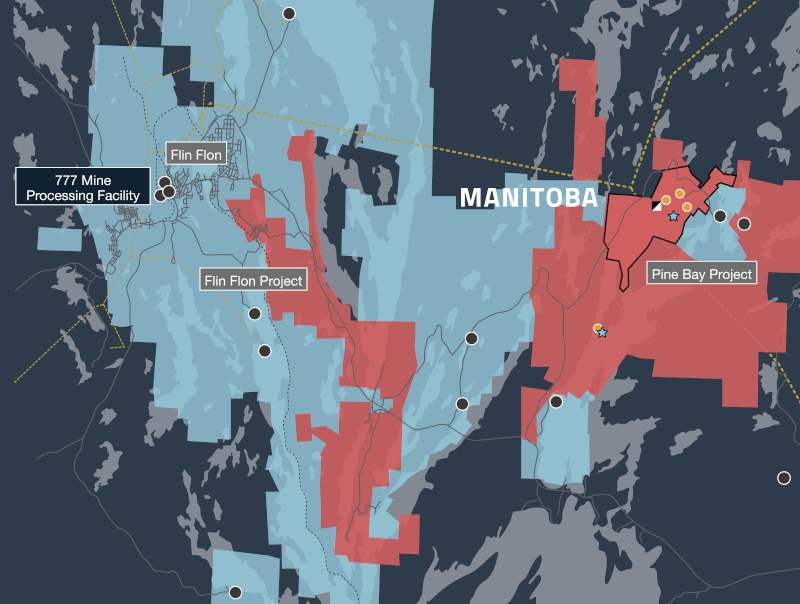 In 2020 the company announced near surface silver discoveries 6.8km apart and in close proximity to its Nash Creek deposit in the Bathurst Mining District of New Brunswick. A 2018 PEA on its Bathurst Project portfolio outlined a mine plan that generates a strong economic return with a pre-tax IRR of 34.1% and NPV8% of $230 million ($128 million post-tax). 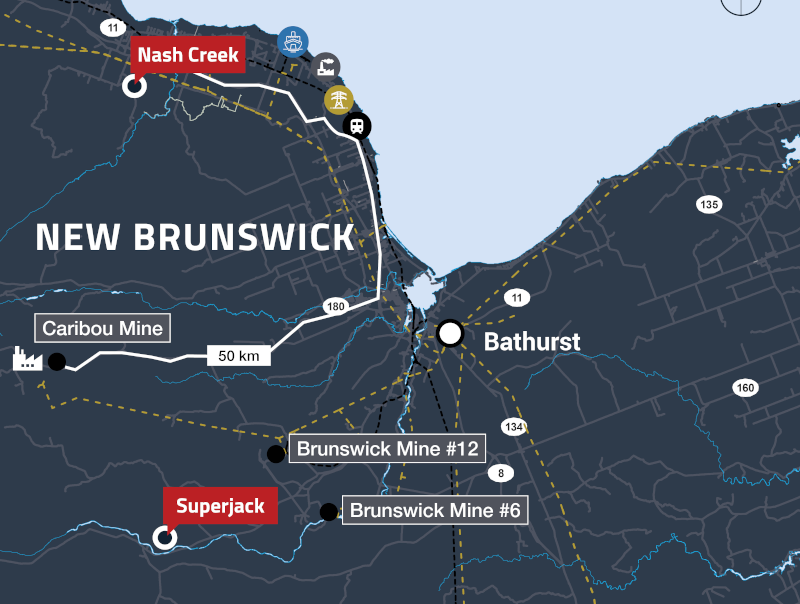 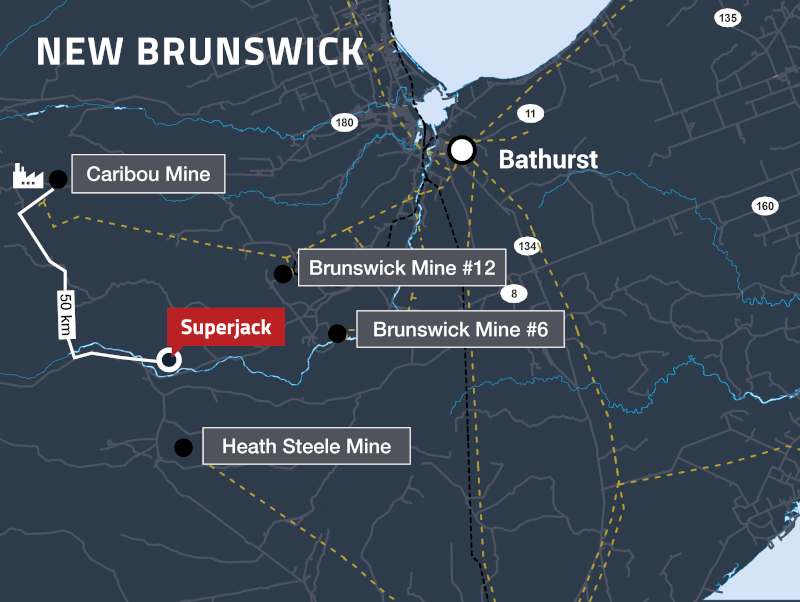 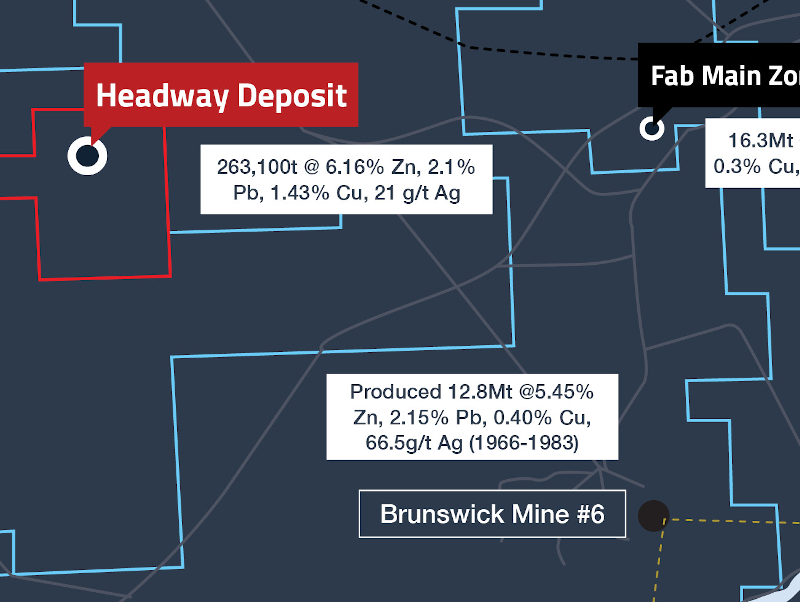 Callinex owns the Point Leamington Deposit that hosts a significant zinc and gold-rich VMS deposit that is open for expansion. 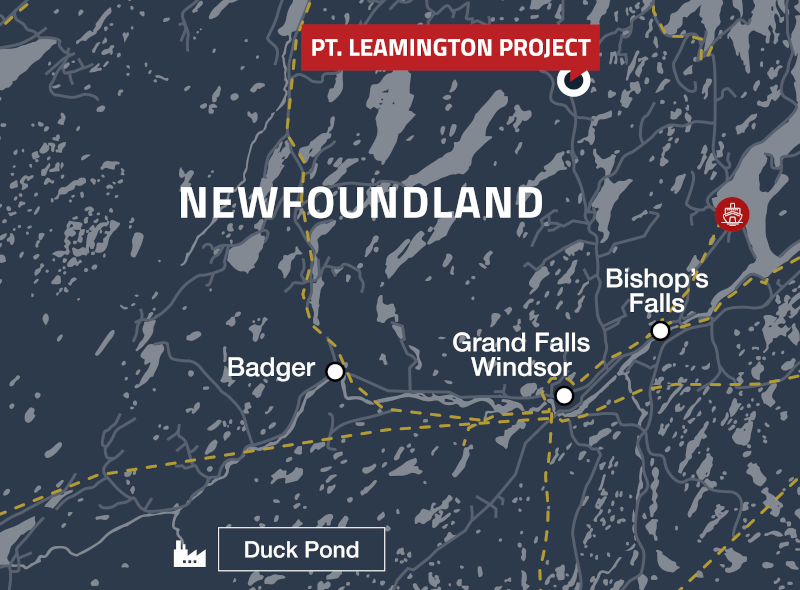